On the 8 of March, we celebrate International Women’s Day with the pre-première of WOMAN (+ Q&A)

We still live in a world where inequality affects a woman throughout her entire lifetime. Millions of women endure their lives rather than choosing them; forced to marry, deprived of an education, the right to vote or going out in the street without having to be accompanied by a man.

But more and more women’s female voices are making themselves heard. They are standing up for the things they believe in.

In the new film by Yann Arthus-Bertrand WOMAN, we see 2000 intimate portraits of women sharing their life experiences, their hopes, and their fairs. Subjects they talk about diver from female seduction, childbirth, beauty,  desire to abuse, sexual violence, and gender violence.

This film has several special screenings on International Women’s Day.
In Utrecht, PBI will start with an introduction. After the screening,  David Gómez Gamboa* will shed light on a specific case he worked on; the case of Mónica Godoy.
Mónica is a Colombian professor who was fired after she reported several cases of sexual abuse, happening at the university she was working at. 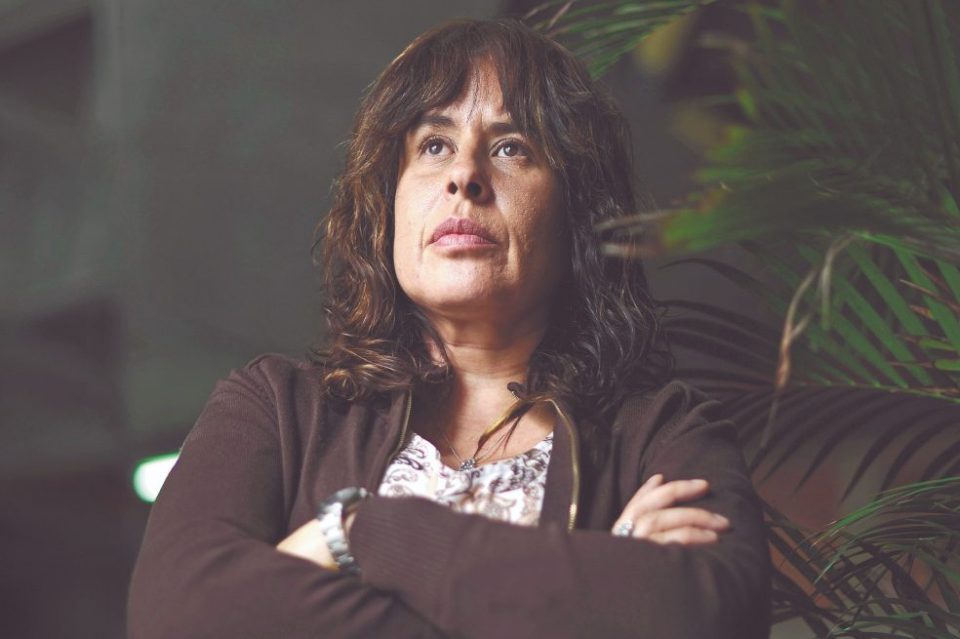 Language event: Introduction by PBI and film subtitles are both in Dutch.
David will be speaking in English.
Attend our facebook-event
Buy your tickets now!

The film screening is in collaboration with: Louis Hartlooper Complex